The Politics of 2020 America 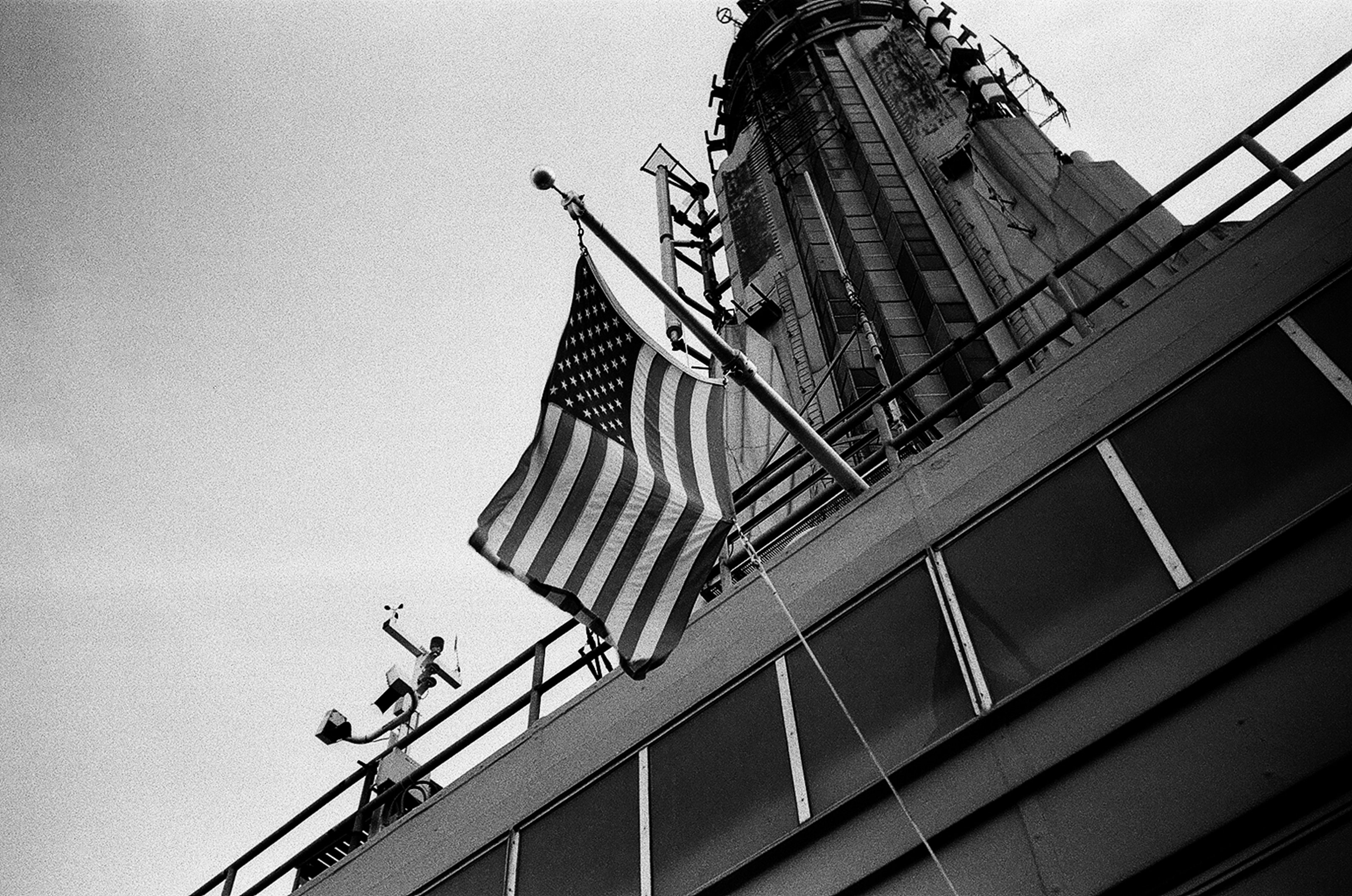 For many Americans, these past few years have been scary and confusing. The things we hear from our fellow citizens often sound so strange, they’re almost incomprehensible. Are we living in the same reality?

In a sense, we are indeed living in different realities, governed by the lenses through which we see the world. Just as a piece of glass distorts and filters light, our perceptual lenses distort and filter what we see in the world.They color our perceptions, judgements, values and desires. They define what we can see, what we care about, and what we understand to be real.

Each lens gives us a piece of the truth. And just as with optical lenses, our perceptual lenses can be combined with each other. You don’t need to have just one. Layering them together gives us a more nuanced and useful picture of what is really going on.

In fact, it is only by combining lenses that we can ever hope to see the whole picture. There are certainly more lenses in existence, but these three account for most of what an American adult today can see in the world.

Suppose somebody looked through the world purely with a single lens. What would they see?

The first and most common lens in American is Tribal. People who see the world primarily through the Tribal lens see a world that is focused on in-group/out-group competition. They fear domination by other groups, and their primary drive is to seek strength and dominance for their own tribe.

Many people think tribal behavior is bad, but tribalism has its upside. Compared with being alone in the world, it’s great to have a tribe. Tribes give us a strong sense of community, shared values, and identity. Tribal people are admirable for their strong roots and deep loyalty.

When it comes to the life-and-death power struggles that define the tribal worldview, there is little time or space for nuance.

Of course, there is also a shadow side to tribalism. It leads toward binary thinking, where things are oversimplified as good or bad, based entirely on the interest of the tribe.

When it comes to the life-and-death power struggles that define the tribal worldview, there is little time or space for nuance. In short, it’s my country (or religion, or whatever other group) right or wrong.

The Capitalist lens reveals a world that is predictable, with the right knowledge. This world is like a game, there to be won. Capitalists seek to understand the universal principles of the world so they can invest their time, money, and efforts in the most fruitful ways.

Capitalists’ primary drive is for stability. After all, it’s very hard to win a game when somebody changes the rules in the middle of play. For people who want to grow their wealth and raise their families, irrational thinking and instability are threats.

Capitalists’ primary drive is for stability. After all, it’s very hard to win a game when somebody changes the rules in the middle of play.

The capitalist worldview encourages clear and logical thinking and applies its principles universally, regardless of group membership. It encourages scientific discovery, innovation, personal freedom, and growth of all kinds.
On the shadow side, Capitalist thinking is relatively amoral. Capitalists seek to win the game of life, and that means some people will have to lose. Too much focus on cold hard facts, logic, and success can alienate people and cause significant external damage.

The third lens is, for lack of a better word, Woke. This group draws its name from exactly the thing that separates them from Capitalists. Woke people are those who “woke up” to systemic injustice, and now they see it everywhere.

The primary concern for somebody with a Woke worldview is justice and inclusion. The Capitalist game might have rules, but that doesn’t mean they’re fair. After all, external costs like environmental degradation and social exclusion can be perfectly rational to the people who benefit. Woke people want to make fairness part of the game, and to right the many wrongs of the past.

Woke people want to make fairness part of the game, and to right the many wrongs of the past.

The strength of the Woke lense is that it reveals whole systems and highlights their flaws. This system is racist, that one is sexist, and this other one destroys the Earth. Revealing those flaws is the necessary first step to remedy them.

The Woke passion for correcting newly perceived injustices can go too far. While this lens reveals real systemic flaws, the shadow side of Woke leads people to condemn entire systems as rotten, even when they still have value and would benefit more from reform. In other words, a desire to correct injustice can lead to throwing out the baby with the bathwater.